Wanted by Him - Tessa Blake 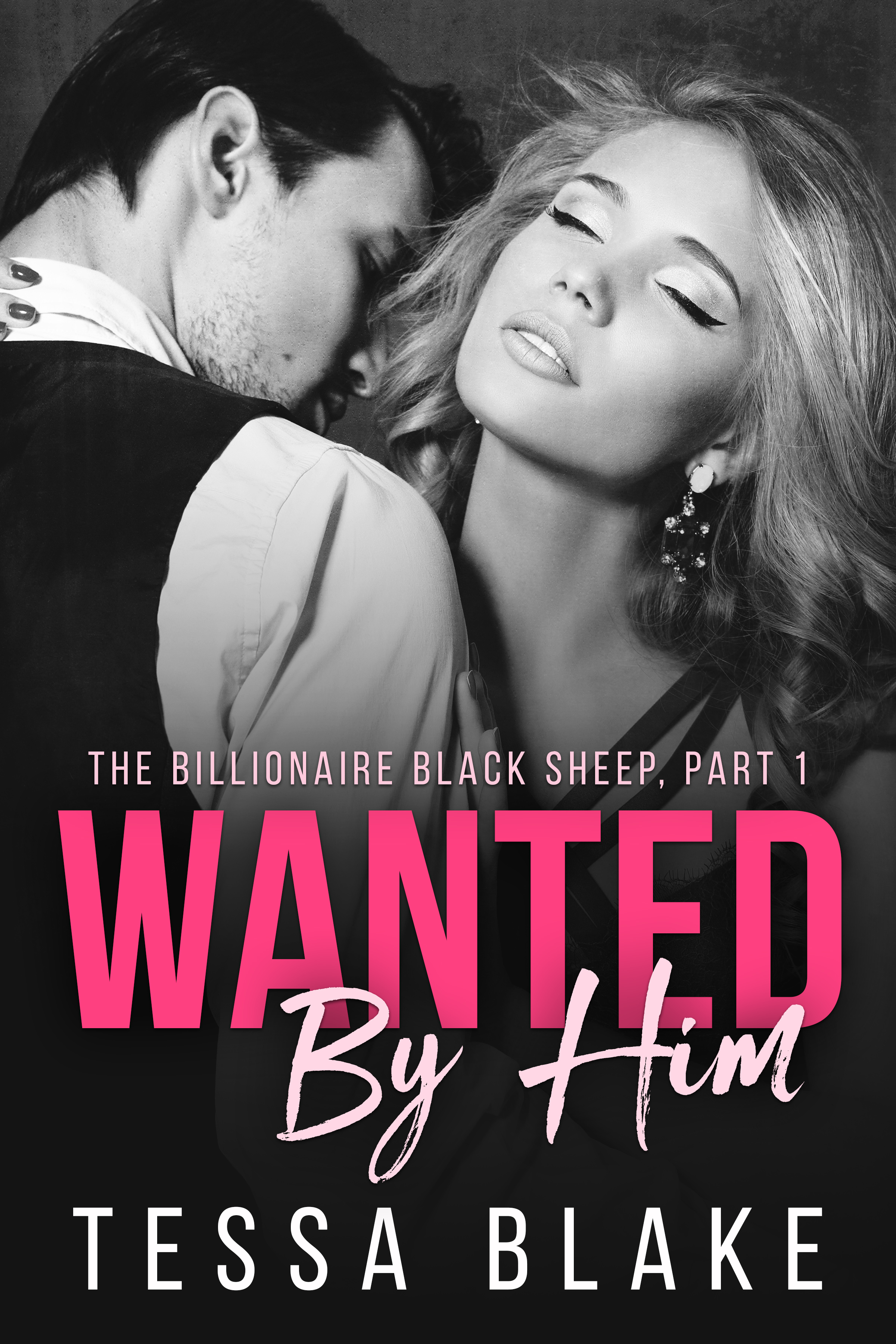 The long-awaited follow-up to The Billionaire's Contract!


Brigitte Pierce never expected to meet the man of her dreams during a tense chase to stop a killer. She’s looking for someone stable, someone normal. Someone she can trust. But when her best friend is kidnapped, Brigitte is thrown into the high-stakes world of real estate billionaires, tax fraud, kidnapping, and murder. And right there by her side is Miles Garrett—tanned, tattooed, and too hot to handle.

Miles is the Garrett family bad boy, the one who ran off to the west coast to become a surf bum rather than take up the reins of the family’s mega-million-dollar business. But when his brother’s girlfriend is kidnapped, how can he refuse to help? And if her curvy blonde best friend makes all his nerve endings stand up and take notice, where’s the harm in seeing where that might go?

But when Miles and Brigitte come together, they get far more than they ever expected. Miles might have to give up all those secrets he’s been keeping. And Brigitte might have to rethink that whole “stable and normal” thing.

And though they think they left that one violent night behind them, someone knows what they did— someone who’s watching and waiting for the perfect time to strike back in a vicious act of vengeance.

The Billionaire Black Sheep is an immediate sequel to The Billionaire’s Contract. You do not have to have read TBC to enjoy TBBS, but you might enjoy it more if you do.

“The long awaited sequel to The Billionaire’s Contract is finally here! Brigitte and Miles have plagued our mind since first meeting them. Their story starts where Rafe and Ainsley’s was ending. We get into the minds of Brigitte and Miles during the first time they meet. Tessa Blake really builds up the suspense in this first book and leaves you wanting more. I can’t wait to see what awaits for Brigitte and Miles. There’s the slow burning lust simmering and we all know what a combustion that’ll make when the two finally give in. I received a copy from the author and am voluntarily leaving an honest and unbiased review.”
-- Jessica Rabbit
Amazon Reviewer
“Stable are not words most people would use to describe Miles Garrett, so it should be easy for Brigitte Pierce to stay away from the partying beach bum billionaire. However, when she's thrown into a world of high stakes where money talks and lives don't mean much trying to help her in danger friend Ainsley. Let's just say- he doesn't seem like all that bad of an alternative! Some of the time. EEK! One book in and I am H.O.O.K.E.D! The follow-up to The Billionaire's Contract and the beginning of another hot, pulse-pounding, sass filled story involving the Garrett family. Oh, man, I cannot wait to see where this goes!”
-- Jackie
Amazon Reviewer